The following pages analyze 125 horror films grouped in 20 franchises. These franchises feature an antagonist, or villain, who has been present in all or most films. These antagonists are so iconic that they have, in all cases, generated multiple sequels. All movies contained in this book are rated, ranked and compared to each other. 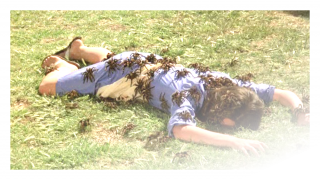 Kingdom of the Spiders

Countless tarantulas are migrating through a farm town, killing every living thing in their path. 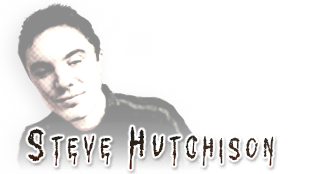 A very brief character introduction reminds us why exposition is so important in almost all types of movies. If you start with gravitas, then there is no room to escalate. Kingdom of the Spiders is a slow-burn because, well, spiders are evil and hard to tame. The creators and whoever handled these guys did a superb job of making them move the way the script needs them to.
The tarantulas first kill animals, only, and there’s your escalation. There aren’t many characters, in this, and, oh, half of them are probably going to die, which doesn’t really make this film a slasher. The murders are spectacular. Some of them occur while the victims are driving vehicles, for some reason. These deaths are far-fetched, but entertaining nonetheless, and the gore looks real.
The romance between the characters of William Shatner and Tiffany Bolling is uneven and unnecessary. It makes us realize how thin this plot is. That being said, Kingdom of the Spiders is, at this point in time, one of the best spider invasion movies. Sure, it could use more characters, more suspense, more build-up, but it’s an arachnophobiac’s worst nightmare and that counts for something.